Art Schaller saw something about locked doors for the schools, Marjory Stoneman Douglas High School shooting in Parkland Florida, but he decided to leave it up to the schools to decide what they could use the funds for. So he set up something similar to a request for proposals to see what exactly the schools would say they needed.

In New Britain, the funds will go toward training in coordination with the New Britain Police Department for critical/violent incident training through e-licenses for the ALICE Training Institute. The fund will provides licenses for additional staff, such as cafeteria workers, bus drivers, paraprofessionals and new hires that come after the first round of training.

At Southington High School, the funds will purchase four two-way radios to be used to connect the main office, other parts of the school and the Southington Police Department.

In Plainville, the funds will go toward cameras to help fill blind spots of cameras already installed at the high school.
Ranging from $100 to $200, the number of cameras to be purchased is still to be determined, depending on which type of camera features are needed first.

In Berlin, the funds will go toward purchasing a Raptor visitor management system that will run an immediate background check and scan of registered sex offender data bases in all 50 states after a guest provides their ID badge. The system will also provide a temporary ID badge with a picture of the visitor. 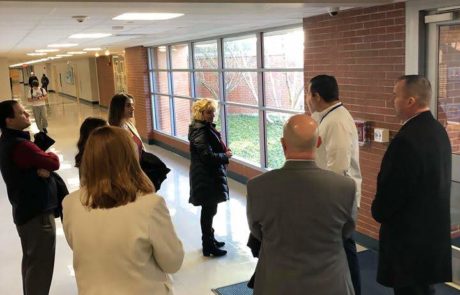 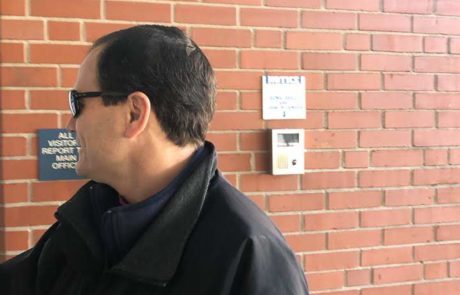 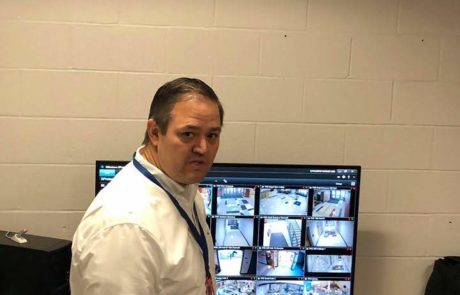 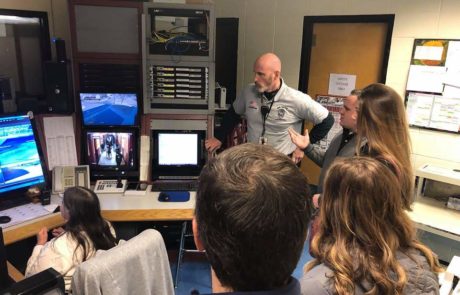 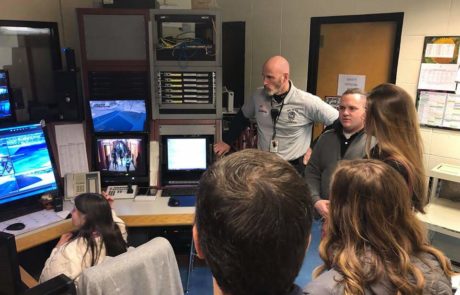 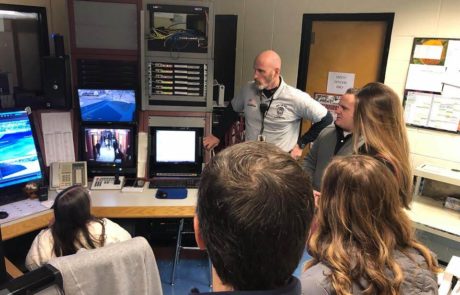 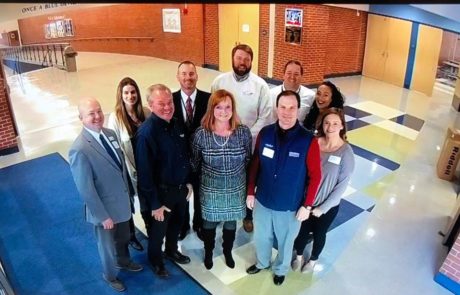 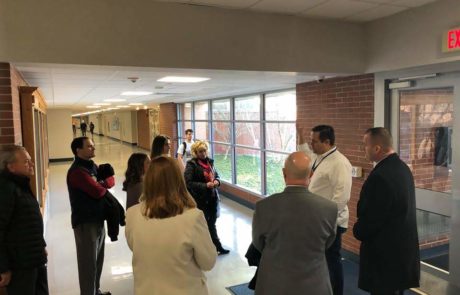 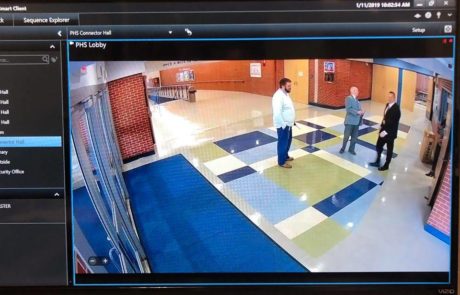 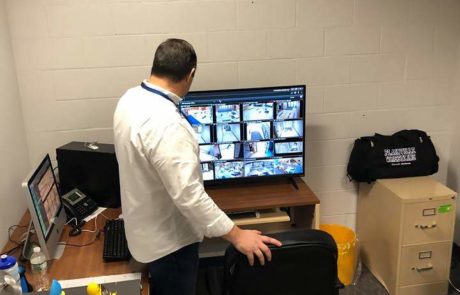 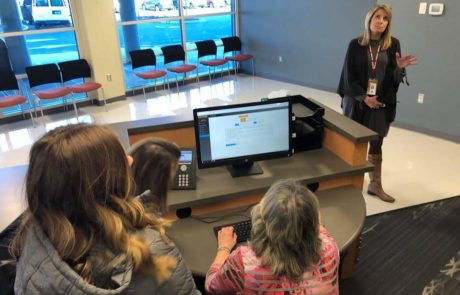 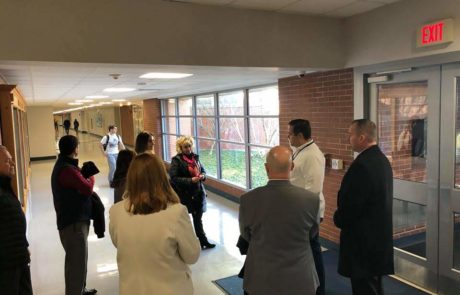