Dr. Camelia Lawrence, MD, FACS is a board-certified surgeon specializing in benign and malignant breast disease. She serves as Assistant Professor of Surgery at UConn School of Medicine, University of Connecticut where she works with medical students and surgical residents nurturing her personal interest in teaching and education of the future generation. Dr. Lawrence believes in the importance of service and volunteers her services locally through numerous organizations. She serves on the Board of Directors for Women Physicians of Fairfield County, CT DPH Breast Medical Advisory Board, The Discovery Museum Board of Trustees and City Lights Gallery of Bridgeport Board. 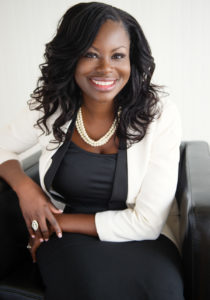 Dr. Zulma Toro is the 13th President of Central Connecticut State University, the oldest publicly supported institution of higher education in Connecticut. She is the first female and first Hispanic president in Central’s history. With an exceptional record of creating, fostering, and developing community engagement programs and activities, President Toro has a legacy of working with state legislators to enhance the social, economic, and cultural impact of higher education. 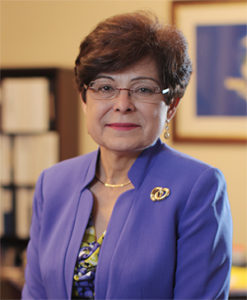 “The Foundation is so very pleased to have Dr. Lawrence, Dr. Toro and Mr. Cookley join our Board,” said Lynn Ricci, Hospital for Special Care President, Chief Executive Officer and Community Foundation Board Chair. “We look forward to working with each of them as our organization continues to make a growing and positive impact in the communities we serve.”

The three new board members are to be officially welcomed at the first board meeting, on February 13th while retiring members, Larry Tanner and Leo Gagne were thanked for their service at the final 2018 meeting in December.